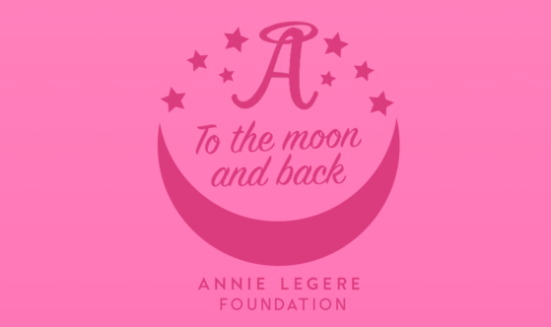 Annie LeGere passed away on August 26th, 2015, as a result of anaphylactic shock due to an unknown allergic reaction.

On August 17th, 2015, Annie and her friends who were about to enter 8th grade were having a “Back to School Sleepover” at a friend’s home. A little after midnight, Annie began to experience shortness of breath, coughing, and was not feeling well. Annie called her mother and told her what was happening and said that she wanted to come home. After Annie spoke to her mother, her symptoms became worse and a call was made to 911 for assistance. Annie went into respiratory arrest, was intubated, and transported to Elmhurst Hospital by ambulance. In the emergency room, Annie went into cardiac arrest. The hospital staff was able to restart Annie’s heart and stabilize her so that she could be transported to Advocate Children’s Hospital at Lutheran General in Park Ridge.

At Lutheran General, Annie was placed in the Pediatric Intensive Care Unit where she remained on a ventilator. During Annie’s stay and treatment at Lutheran General there were many hours of hope and disappointment. Due to the lack of oxygen during the anaphylactic shock, Annie’s brain had swollen and the increased pressure in her skull had caused severe damage. After nine days of positive thoughts and prayers, Annie LeGere passed away in the arms of her mother Shelly and her father John.